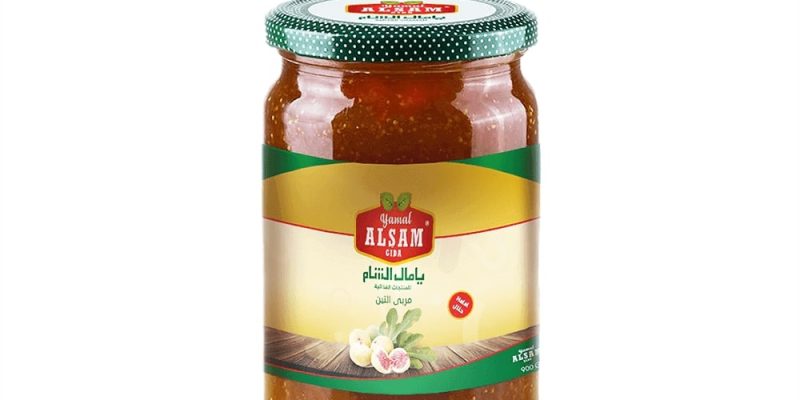 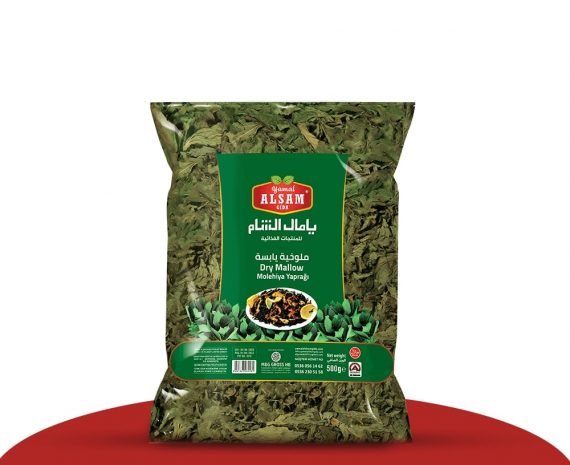 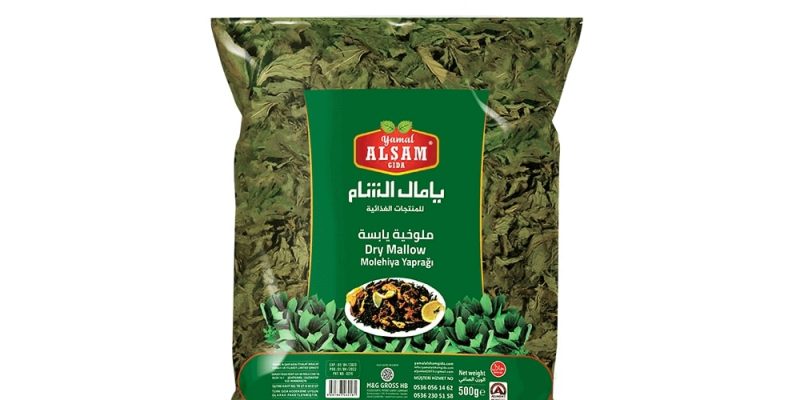 It is a type of flowering plant that includes from 40 to 100 cultivars. It is distinguished by the length of its stems and cultivated for its leaves, which are used in food and cooking, and it is one of the delicious foods used by many countries. It is considered one of the dishes specializing in most Arab countries, including Egypt, Sudan, the Levant, Tunisia, Algeria and Morocco.

Mallow’s benefits are many and important, including its ability to promote cardiovascular health, fight infections, boost the immune system, and much more! Let’s find out the full benefits here.

Mallow is a plant of Egyptian origin that is counted from the group of green leafy plants. Molokhia contains in its components more than 30 types of components and compounds that are important to enhance the health of the body. What are the benefits of molokhia? Here are the details.

Here are the most important health benefits of Molokhia:

The process of planting the mallow is an easy process, as we can grow it in the garden of the house by planting seeds in the soil and after two months have passed since the date of planting the seeds, the process of harvesting Mallow leaves is required, however some things need to be followed to obtain an abundant crop of mallow and follow some steps
Knowing the soil selection, where molokhia seeds prefer fertile soil rich in water. The importance of selecting the site where Mallowah must be cultivated, preferably exposed to sunlight, planting it, and planting seeds at varying distances to allow the Mallow plant to grow freely.
And it is necessary to know the appropriate times for planting the leaf mallow in the spring after making sure that no weather changes like frost. Where you can start planting six months before frost.
Mallow is one of the species that needs a lot of water in its growth stages, and it is preferred to water it regularly.
In the harvesting stage, the height of the plant should be to two feet, and the harvest should be approximately 6 inches (15 centimeters) by cutting from the top end of the plant where the leaves are soft and soft and the mallow plant can be harvested several times during the summer because the cut leaves are replaced by growing them again.

Mallow is a nutritious plant because it contains the fibers and minerals needed for the body.
Avicenna described it as a nourishing, calming and protective stomach membrane from infections. It is used to treat diseases such as headaches, heart disease, and mouth sores, as mallow has an effect in improving digestion, and a role in calming the nerves that affect the stomach.
It also helps improve sleep and reduce insomnia because it contains the element magnesium, which secretes hormones that help to enjoy a comfortable and deep sleep. It contributes to increasing blood flow and oxygen to the body and reduces blood pressure because it contains potassium, which in turn widens blood vessels.