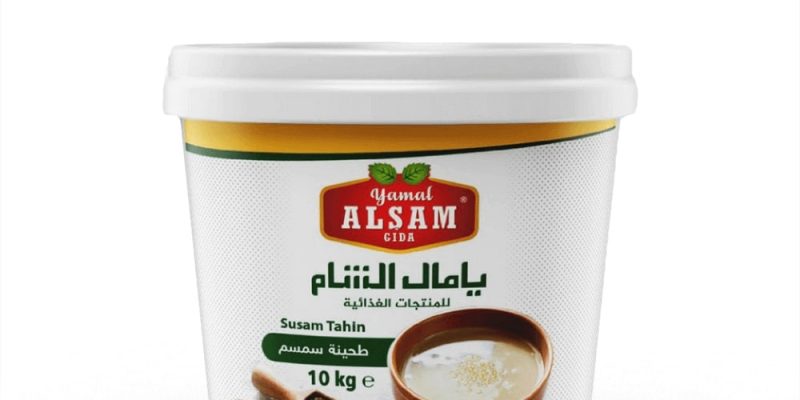 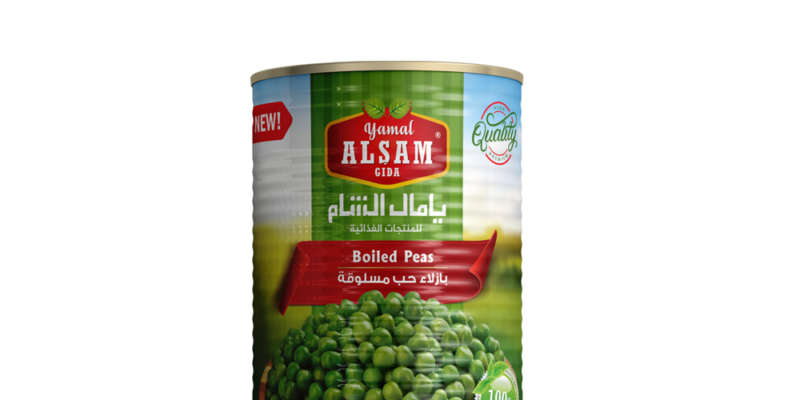 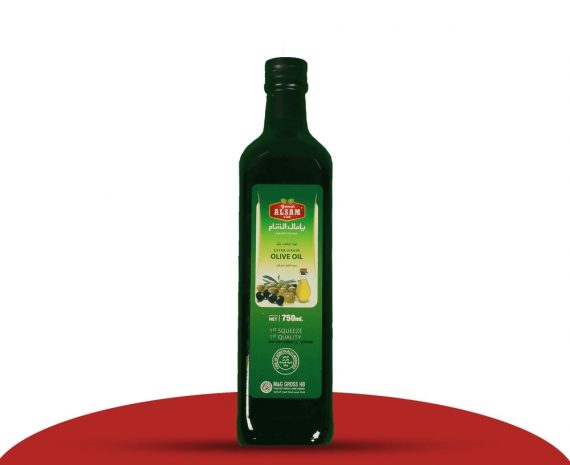 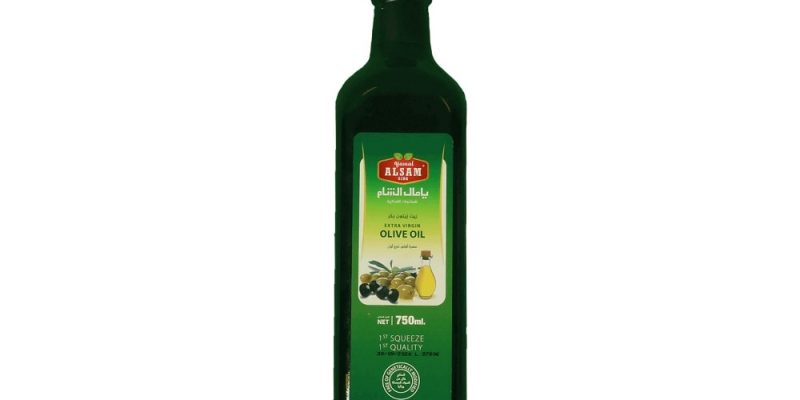 olive oil
It is an oil that comes from the era of the grains of olives that are harvested from the trees. The olive oil is used in cooking, pharmacy and medicine, in igniting oil tables and in soap. Olive oil is widely used as a healthy food rich in beneficial fats and vitamins.

Olive oil is extracted from the era of olive fruits in machines designated for that, and it is carried out in several stages:
First, the olive kernels are placed and passed through a moving chain that separates the leaves and impurities, and then the olive kernels are washed with water from dust and dirt.
Secondly, this moving chain transports the clean olive kernels to a mill where the olive kernels are ground. After this phase, dough is obtained from the kernels and liquids.
Third, the dough and liquids move to the pressing stage, where they are passed through tubes, and there the dough is pressed, and we get the fluids consisting of water and oil.
Fourth, the last stage, the fluids are passed to a machine, and there the liquids are separated according to the density. Thus, we get pure oil, then it is sold and packaged to traders to be sold in the markets.

The benefits of olive oil
Olive oil contains many nutritional values ​​that made him play a role in maintaining colon health and functioning. It works to improve the health of the skin, hair and nails, and works to cleanse the liver from toxins and weight loss and strengthens the immune system and reduces joint pain and olive oil is one of the beneficial fruits for the body because it contains vitamins and calcium. It also protects against heart disease and prevents clots and has a role in fighting Alzheimer’s disease, so olive oil is rich in monounsaturated healthy fats.