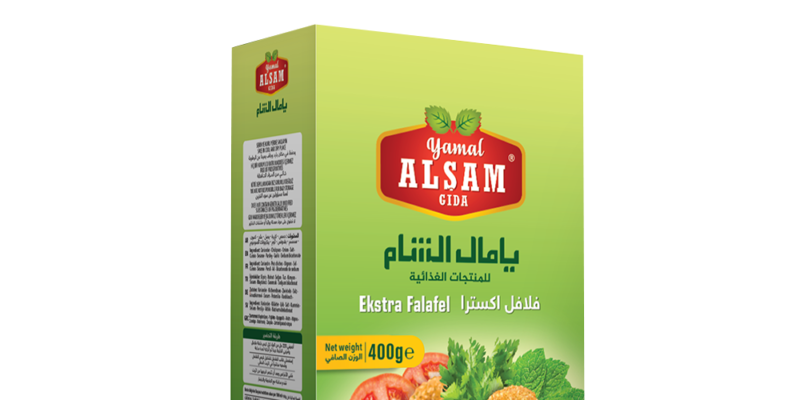 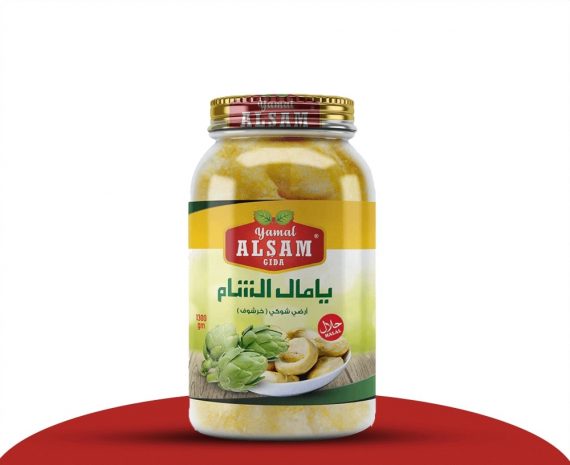 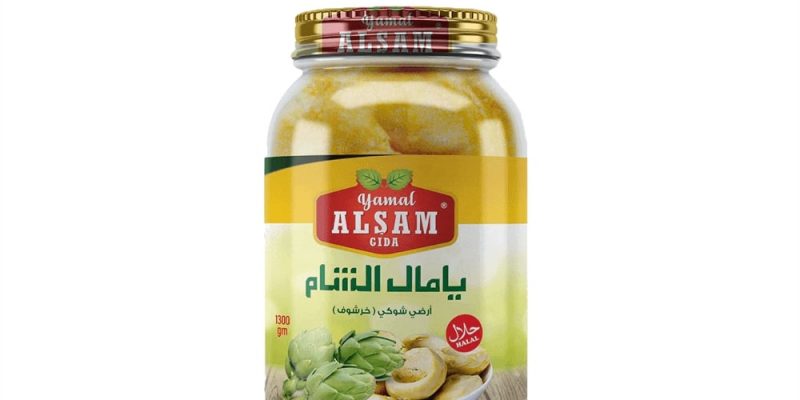 My land
If you think that “oatmeal” is the richest nutrient in fiber, you are mistaken, since “artichoke” is considered one of the richest nutrients in fiber. A medium sized artichoke contains (7) grams of fiber, which represents approximately 28% of the recommended daily amount However, the benefits of “artichoke” are not limited to containing only fibers.

There are health benefits of “artichoke”, those golden benefits may encourage you to include “artichoke” in your meals on a daily basis, including:

Regulates cholesterol levels: “artichoke” contains “cynarin”, which is the acid responsible for the production of bile in the “liver”, and it reduces the levels of “bad” cholesterol in the blood.

Improves liver function: “artichoke” improves “liver” functions, due to its antioxidant properties, and it reduces the risk of “liver cancer”, and studies have shown that “artichoke” reduces the effectiveness of “cancer” cells that may affect the liver.

Reduces the risk of developing Alzheimer’s and dementia: “Artichoke” is rich in vitamin “K”, which is known for its anticoagulant properties, as it improves “brain” functions, and reduces the risk of “Alzheimer’s and dementia.” (A a Reduces blood pressure: “Artichoke” contains potassium which It reduces the effect of high sodium level in the body, which usually causes high blood pressure, and “potassium” prevents water retention in the body.