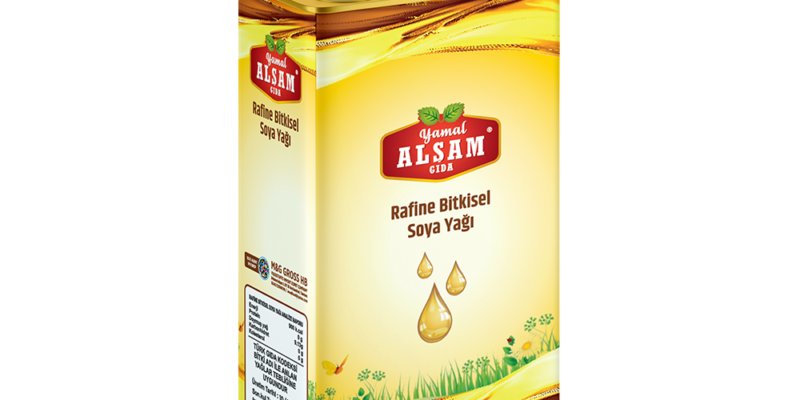 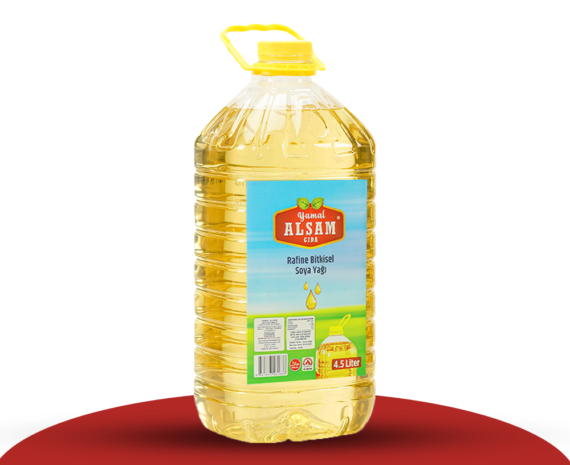 Soybean oil is a very famous oil, which is known to have a lot of damages, but it is not known to many that it also has many health benefits for the body, human health and safety of the various body systems.

Soybean oil is a healthier oil than most other vegetable oils because it contains the essential fatty acids that the body needs to stay in good health, and there are also a number of plant sterols in soy oil, which can have a wide range of health benefits for people Those who enter soy oil into their diet, and the vitamin and mineral content of soybean oil makes it beneficial in many health aspects.
Let’s take a closer look at some of the health benefits of soybean oil:

The health benefits of soybean oil

Cognitive Impact:
Alzheimer’s disease is a terrible affliction that affects millions of people around the world, as it leads to cognitive decline in the brain due to the failure of nervous contact, which makes him remember everything about the past to perform simple tasks and not to know new events.

Bone Health:
Another important function of vitamin K is its ability to strengthen bones, which means that it can stimulate regrowth or increase bone healing, as soy oil contains a lot of calcium and vitamin K, which stimulates bone growth in a very positive way.

Eye and Skin Health:
Omega-3 fatty acids make up 7% of the total content of fatty acids in soy oil, which is an integral part of protecting the cardiovascular system by removing “bad” cholesterol, and it works to protect cell membranes from free radicals.

Antioxidants:
The high vitamin E content in soy oil acts as a powerful antioxidant that protects the skin from free radical damage, vitamin E improves the skin from the appearance of imperfections, reducing acne scars, protecting the skin from sunburn, and stimulating the regeneration of new skin cells Wound healing.